Live is always on.

The future of live communication.

The bad news: Advertising strategists will soon be out of a job because the tools they have used thus far to effectively establish and maintain brands will no longer work. In the future, advertising will at the very best be a way of initiating interaction. “Branding through interaction” is more than just a trend – it will fundamentally change traditional brand communication.

Brands need a message that means something.

The good news: Brands have to interact. Live communication is playing an increasingly important role in this interaction as it is a significant part of the physical interaction between brands and consumers. The more vigorously and consciously a brand interacts with consumers, the more it benefits. Yet interacting does not just mean being present, seeking attention and building goodwill, but also being relevant. When presenting themselves live, brands need a message that means something.

According to the new Havas study “Meaningful Brands” (2016)*, if 73% of brands disappeared from our screens forever, consumers would not be concerned. It was already clear that the market for brands was crowded, but this verdict makes it very apparent that less than 30% of brands receive our attention and trust. Moreover, they do not win this easily, but must work hard to do so, by “being meaningful”. “84% of consumers expect brands to produce content that is meaningful,” the Havas study discovered. Thus content is only really king if it is also relevant.

The top four meaningful brands are all millennials: Google, Paypal, WhatsApp and YouTube. And they are all digital. Thus being meaningful is not just about being in the real world, but also about interaction with the digital world. And live communication can bridge the gap. If live communication includes experiences and emotions that are meaningful, then it becomes an extremely effective bridge between the physical and digital worlds that a brand exists in.

Brands are “always on”: This new principle of brand management increasingly shapes the way in which live communication is designed and realised. Social media and the internet demand a constant brand presence, and when Mark Zuckerberg tells the world that, “I’m obsessed with live video”, then that changes the world. According to him, live video is the future of Facebook. “Most of the content 10 years ago was text, and then photos, and now it’s quickly becoming videos”, he announced in 2016 at the Mobile World Congress in Barcelona. 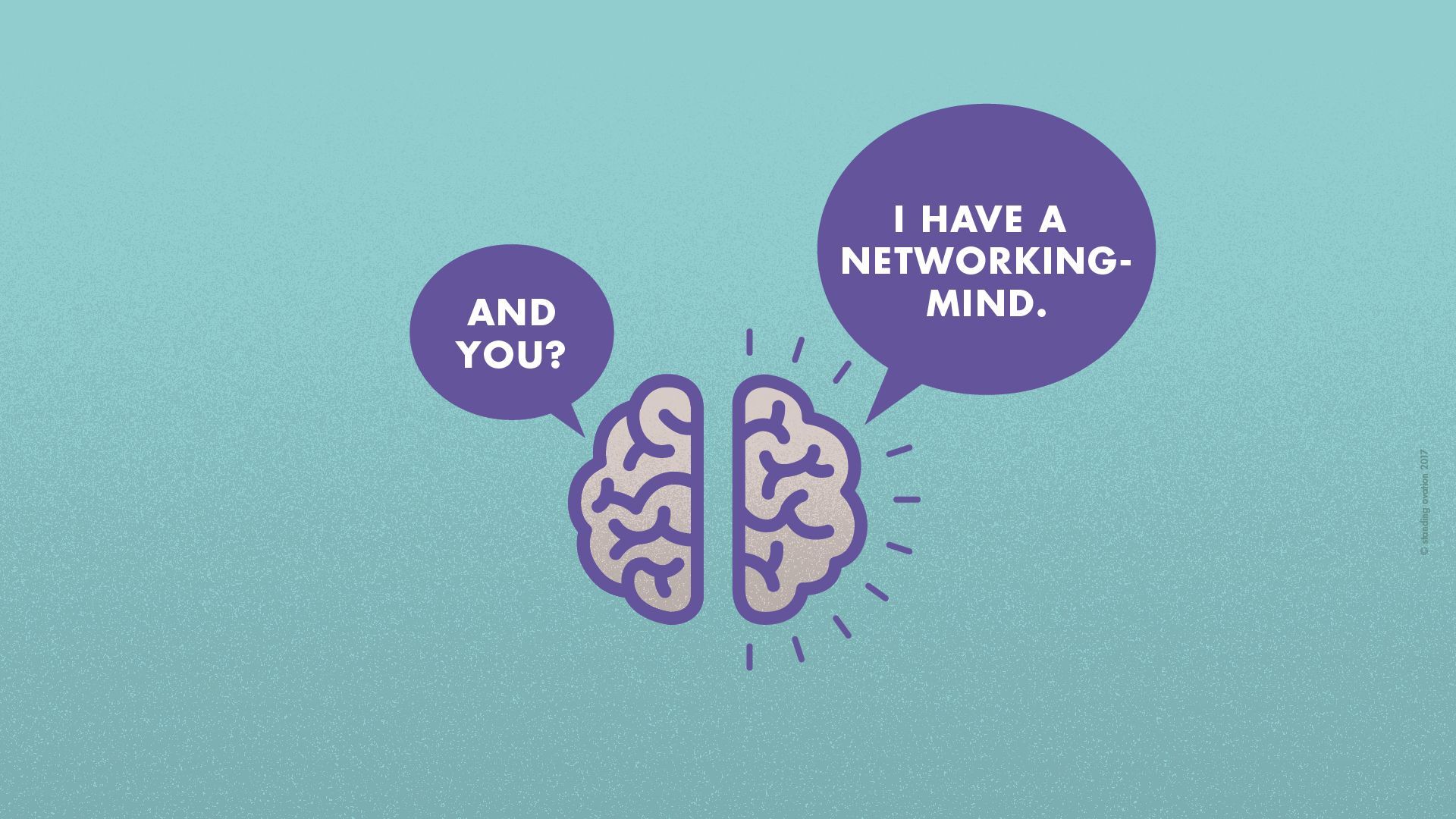 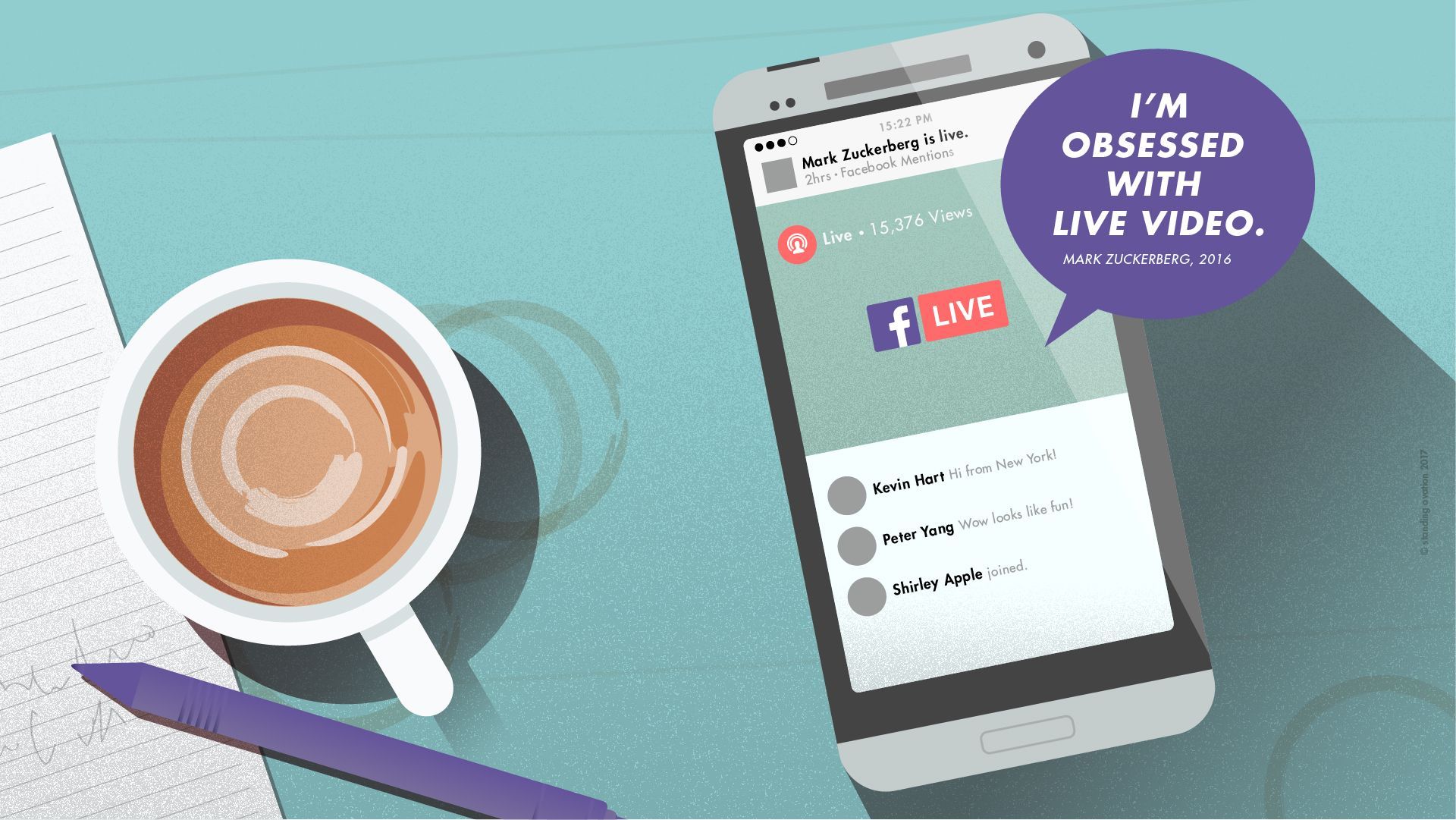 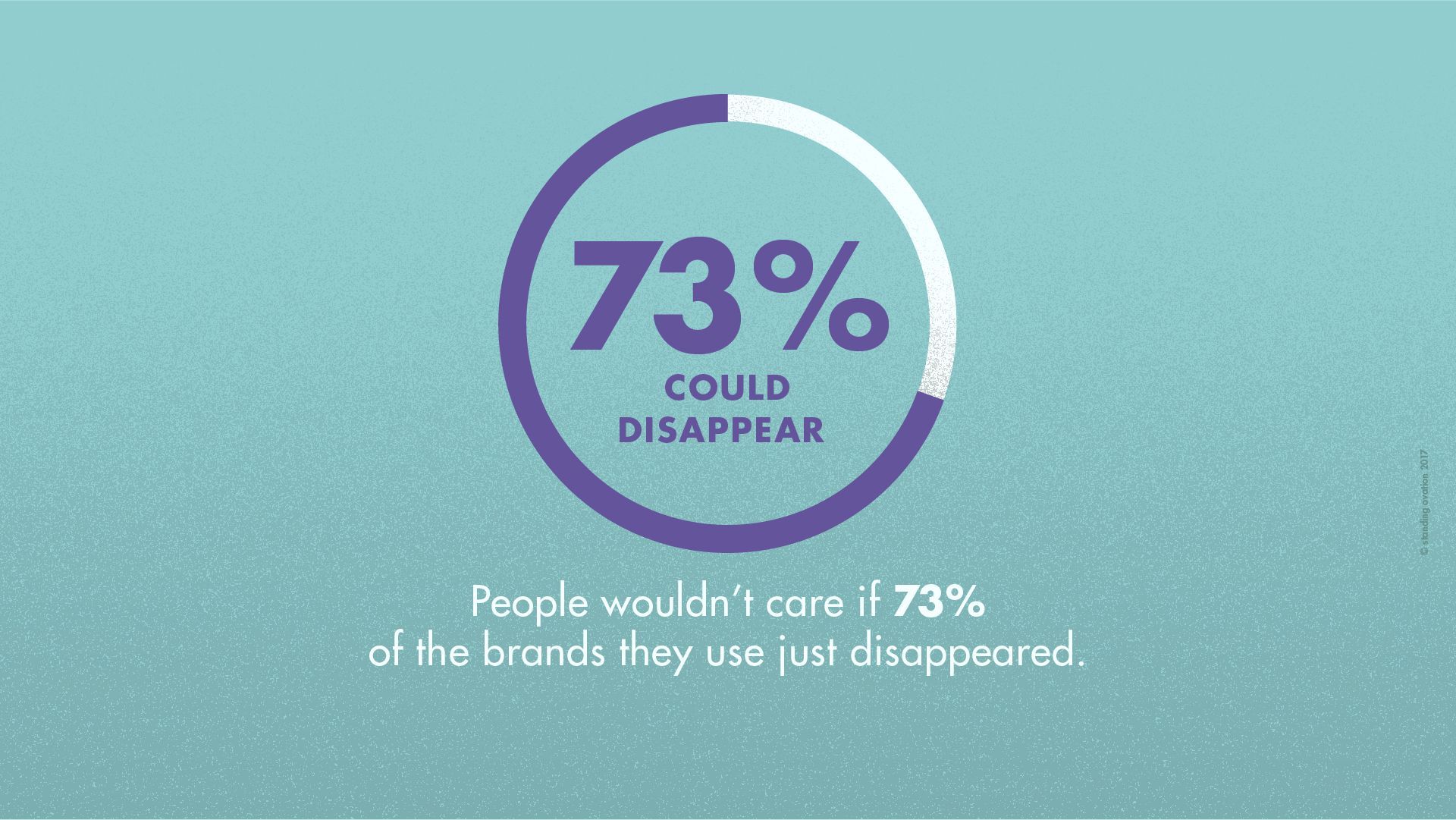 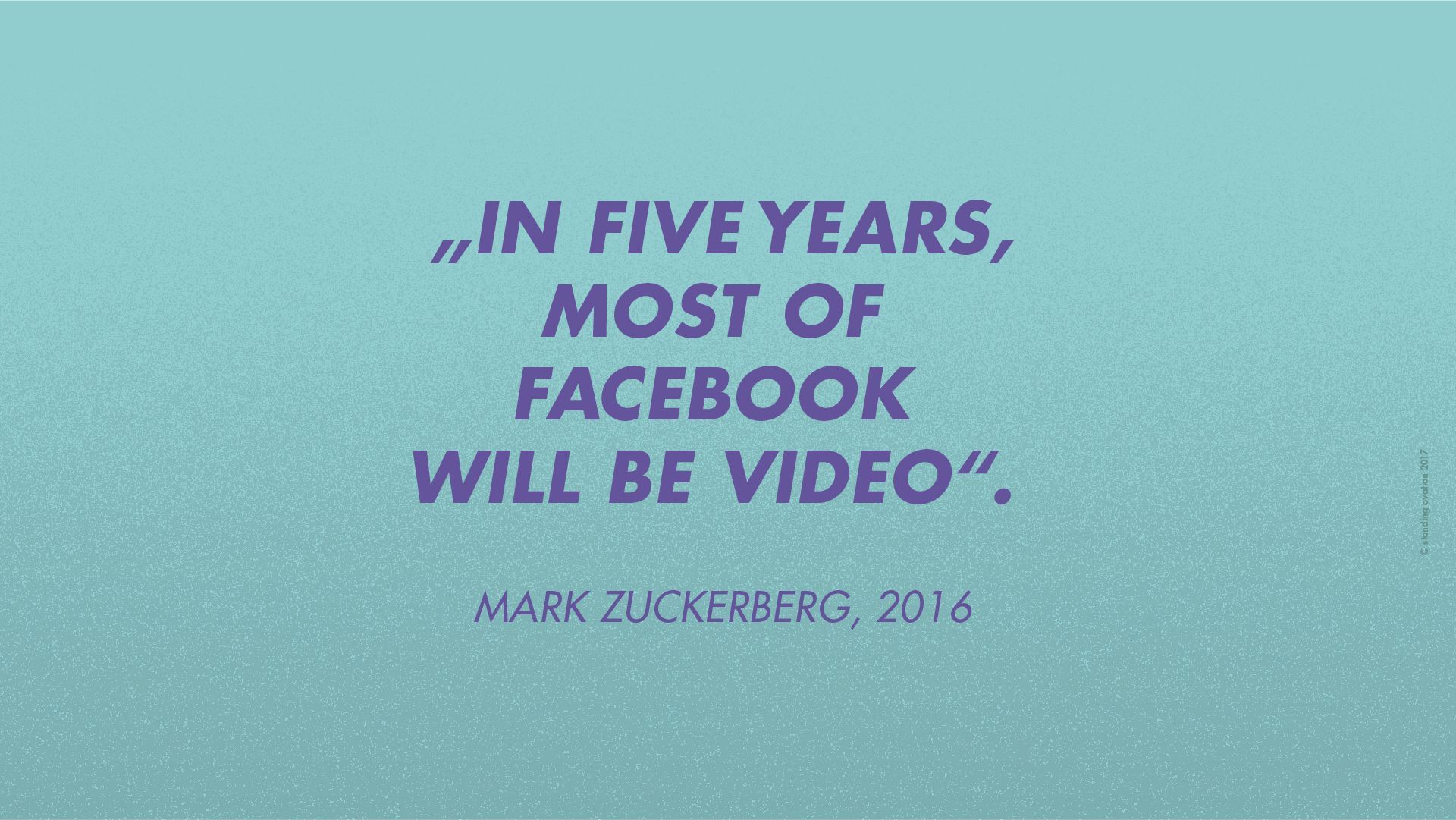 It is estimated that by as early as 2018, 76% of internet content will be videos. Immediate, real and up to date – these are the unrivalled advantages of live videos. Authors of live communication need to adjust to the fact that emotions and experiences need to be communicated in a manner that works well both live and when transmitted via various media, because both audiences are equally important. This means that event productions are increasingly becoming media productions, meaning that in the future, those designing live communication need to think phygital and produce a message that suits both the physical and the digital world.

Obtaining data is the new dictum: brands believe they know more and more about their followers and consumers and thus know what these two groups want. “He who knows, wins”, is the battle cry. The arrival of AI brands which use artificial intelligence to manage their media images quasi-independently is imminent. Yet predictive analytics are not the be all and end all. If Spotify knows all about me and my tastes in music, then I know all about Spotify, and that’s boring. Here, live communication becomes a game changer, because live events are always good for surprises, in fact surprises are almost inevitable.

So content is only really king if it is also meaningful.

The fact that the number of music festival-goers, for example, has increased so significantly over the last ten years is primarily due to two factors: they bring communities together, and they provide experiences which are ⎯ often unexpectedly ⎯ extremely intense. Well-designed live communication does exactly the same, which is why it has such a unique ability to bring vitality to brands. Feel the force: it’s great when brand management taps into this potential.

Values are changing wherever you look, and digitalization is bringing together entirely new groups and communities. They share cars, flats, interests and emotions – sometimes virtually, sometimes in reality. Millennials share and cooperate and have done so from the very outset. The Havas study shows that brands primarily achieve the desirable attribute of being “meaningful” if they facilitate such communal experiences.

“For companies, the network mindset becomes the measure of all things digital,” believes Harry Gatterer, an expert at future-looking think-tank Zukunftinstitut in Frankfurt am Main. What is already normality for users is still new territory for brands and companies, namely seeing themselves as part of a network in which they are sometimes players and sometimes initiators. Brands will no longer be singularly the product of marketing departments, but of “active interaction”, as US trend scouts Foresight Alliance point out. Live communication has been cultivating such a brand image for some time now. It has created the prerequisites for brands sharing and sees brands as the sum of shared and communicated experiences.

Digitalization means that for branding and marketing the cards are being reshuffled. All players, both agencies and customers, now have to play according to different rules. But who is making the rules?

What they want is a meaningful, emotional and phygital brand experience.

It is primarily still the old “brand bureaucracies,” says Douglas Holt, former Harvard Professor and founder of the Cultural Strategy Group. He says these make brands dysfunctional when it comes to innovation.** Bureaucracies think in terms of compartmentalization and what belongs where, but this is no help to consumers, users, followers, fans and influencers. What they want is a meaningful, emotional and phygital brand experience. That is only possible if everyone gets on the same page, quickly, and that means marketing experts, online and offline specialists, brand designers and live communicators.