Brief trip to a Ski Resort.

For once, Wallisellen had more to offer than austere Zurich North charm: The surprised Microsoft team, along with the company’s partners and guests, suddenly found themselves in a chic ski resort.

There’s more to IT than meets the eye: Which is why Microsoft wanted its 2012 Xmas party to enhance its profile not just as a software partner, but also an exceptional Swiss host that knows how to pamper and astonish its 500 guests.

Off up the Magic Mountain! The journey went straight from Richtistrasse 3 in Wallisellen up the snow-capped mountain. And then on to the delights of the Alpine bars and clubs.

Everything was done with such incredible dedication and love of detail – so many people were saying we should leave the decor like this.

And the surprising thing was that what looked like a modern office building from the outside was a veritable Alpine landscape on the inside. The conversion was completed in one single night! Guests were welcomed in a recreated cable car base station. Up on the Alpine pasture, they were plied with culinary treats at the Steinbock Bar, and the Conference Center was immediately transformed into the Jet Set Club.

To complete the setting, different DJs played party tunes to match the mood, and live band Fire on Stage cranked the audience up a notch. “Buffet in keeping with the Xmas spirit, the various bars were offering drinks ranging from mulled wine to Graubünden liqueurs, while the diverse buffet stations were serving up Alpine macaroni, barley soup and other heart-warming delicacies associated with ski resorts. 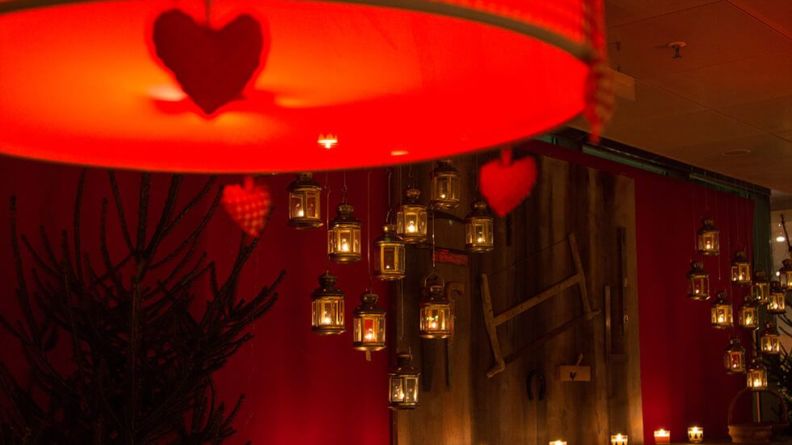 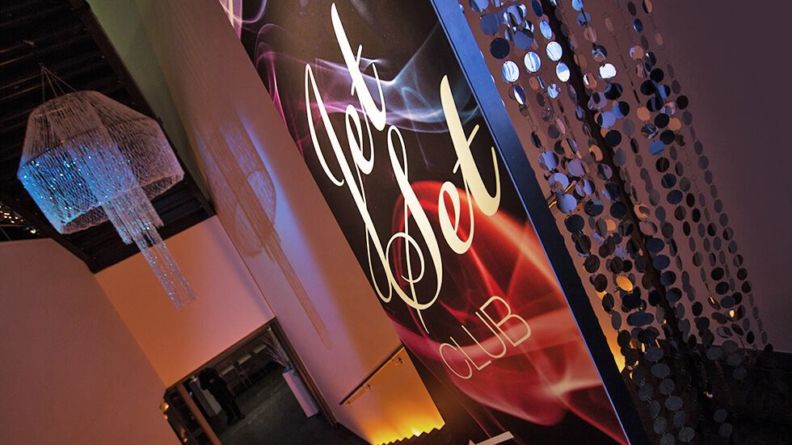 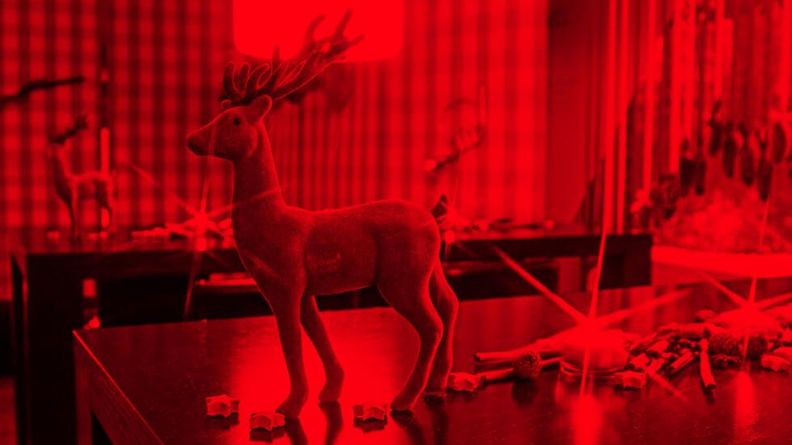 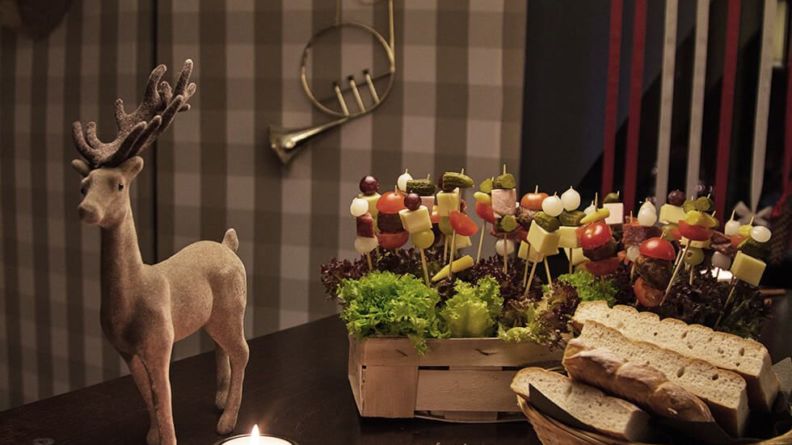