125 years of ABB in Switzerland.

Serving the world from Switzerland.

In the course of the company’s 125-year history, ABB has built up an outstanding reputation on the global markets thanks to diverse technological achievements and pioneering breakthroughs. To mark the pinnacle of the anniversary year, the company wanted to celebrate its rich past at two gala evenings orchestrated by standing ovation and at the same time steal its international guests away to a visionary ABB future.

Background to the future.

To be at the vanguard of efforts to shape «the Fourth Industrial Revolution».

In pursuing this new focus, ABB aims to drive the digitisation of business processes forward even more rigorously and so to be at the vanguard of efforts to shape the Fourth Industrial Revolution. This business transformation is to be underpinned by a raft of communication measures. The overriding goal is to bring the Group’s innovative services and achievements closer to the public and demonstrate their concrete added value in an understandable way. 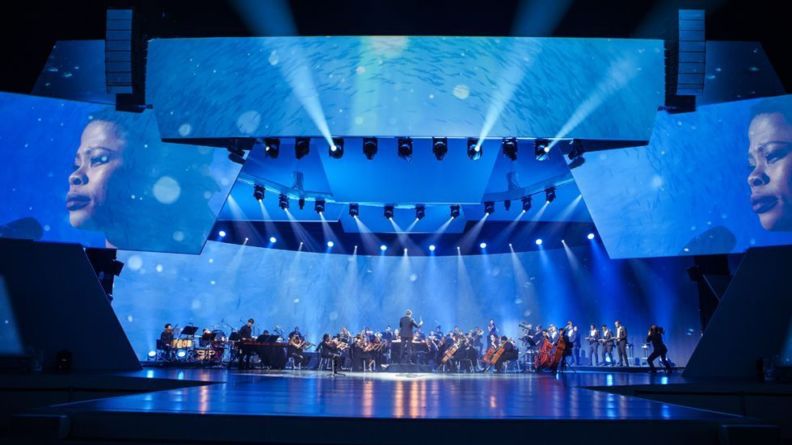 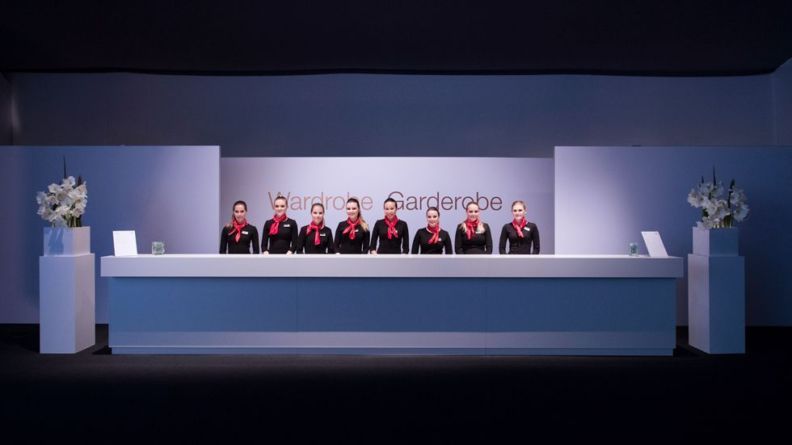 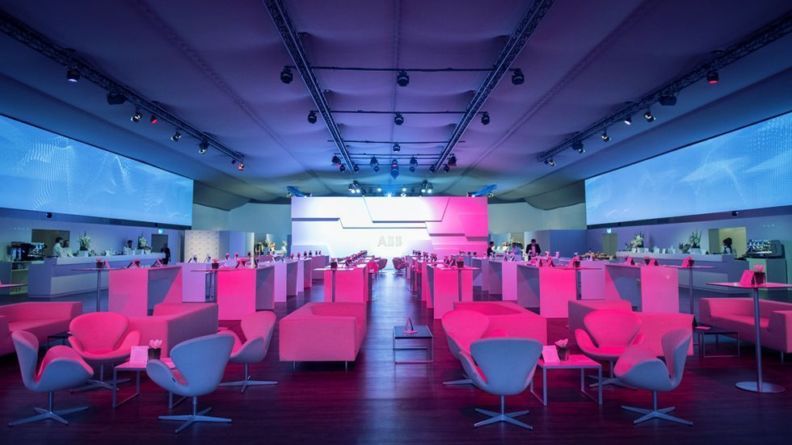 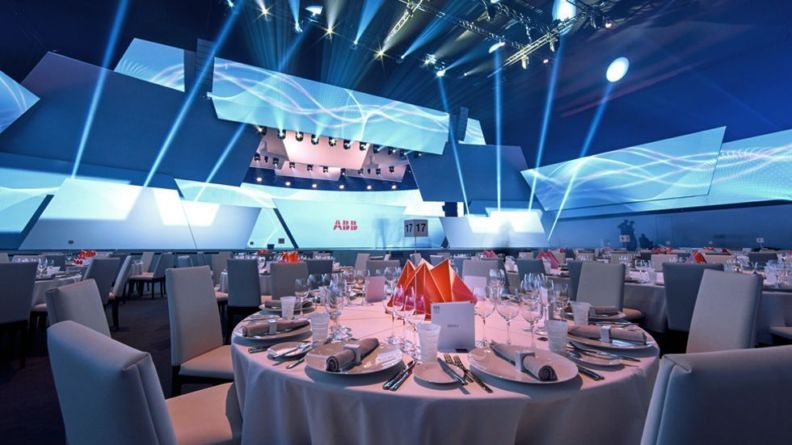 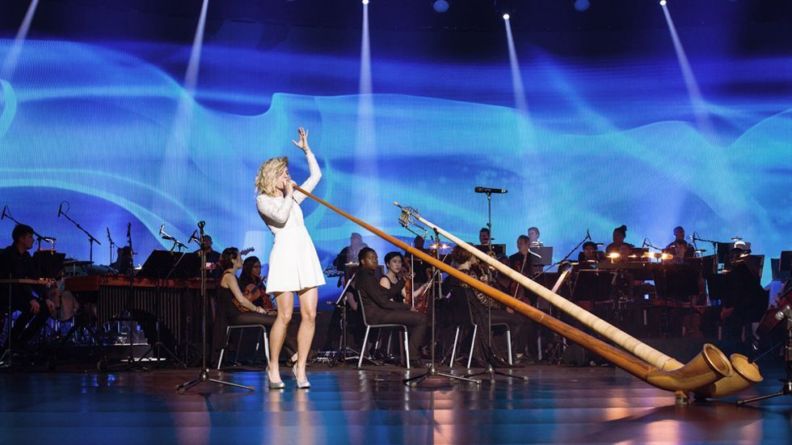 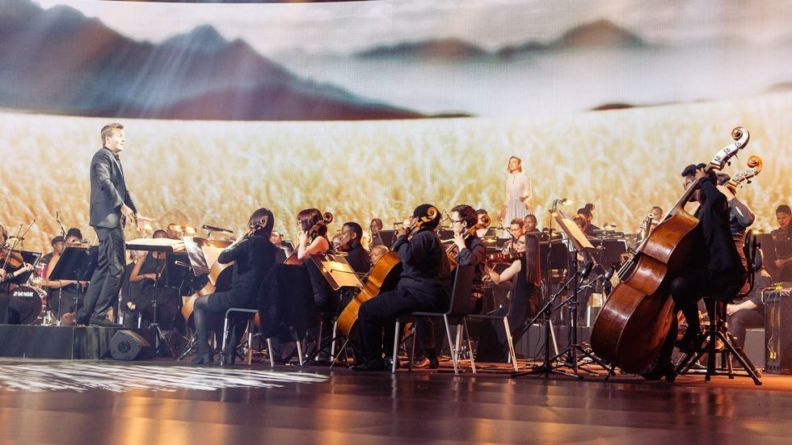 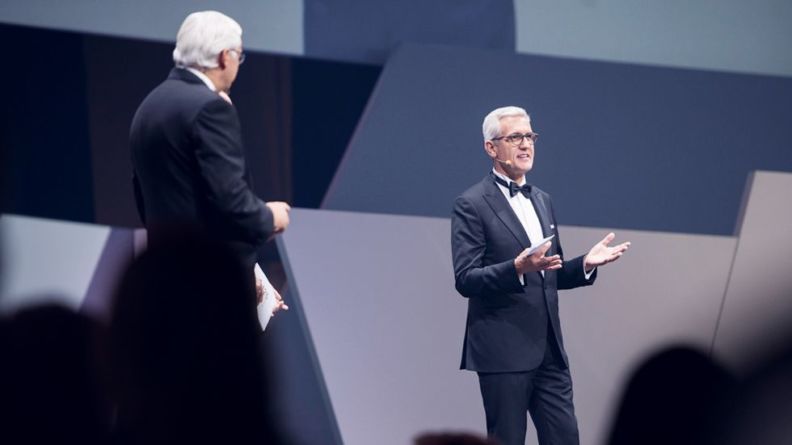 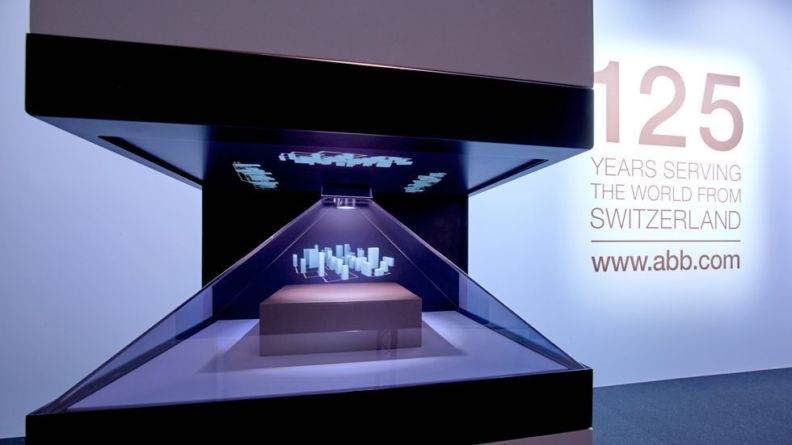 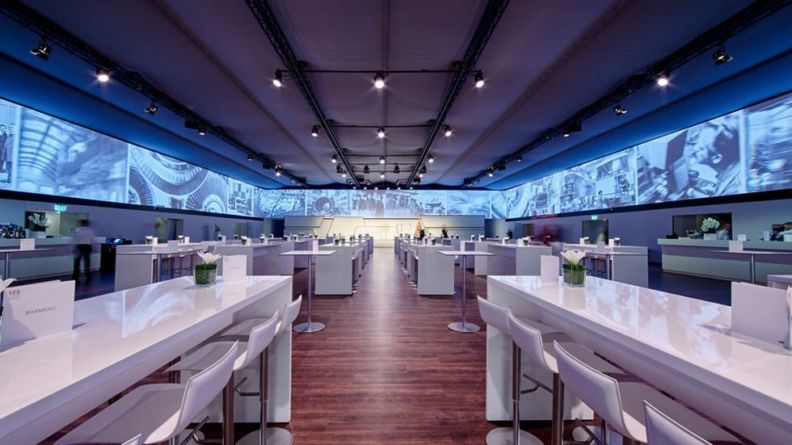 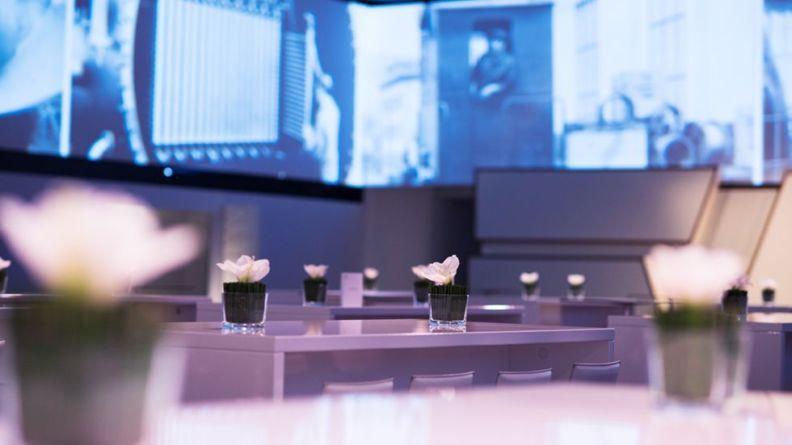 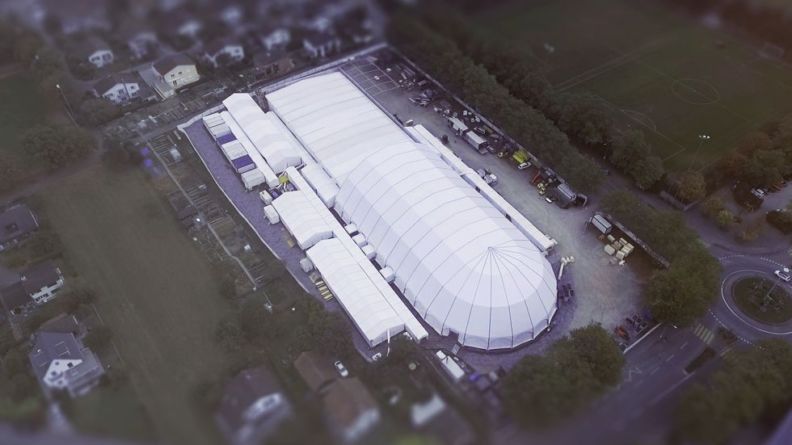 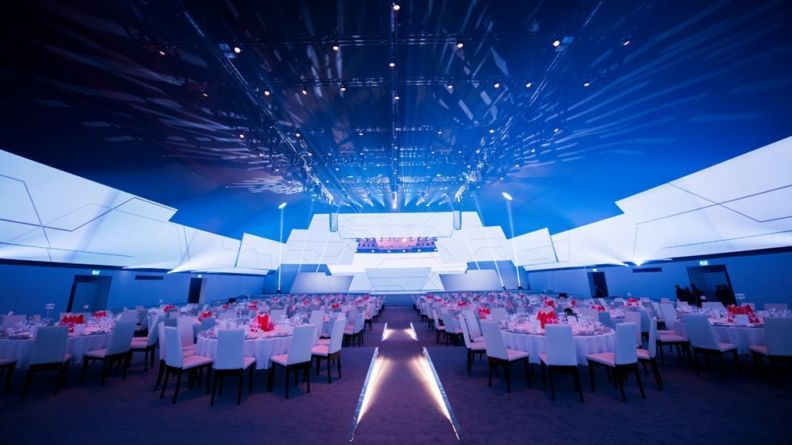 Guest journey as part of the success mix.

The guest journey was a key criterion for the success of the design and realisation of the two gala evenings staged in a giant event infrastructure erected on the large fairground in Wettingen (Aargau). The challenge was to link ABB’s history – as an implicit feature of a 125th anniversary – with the company’s present and, above all, its future. This guest journey was meticulously designed and developed by standing ovation in a planning process fine-tuned to the very last detail.

“From the event invitations, picking up arriving international guests, organising their accommodation and arranging their departure.”

The result: Guest care and communication activities were perfectly coordinated, covering everything from the event invitations, picking up arriving international guests, organising their accommodation and arranging their departure. The two gala events packaged the successful combination of historical anecdotes and cutting-edge technological achievements into a compelling, rounded-out story fittingly capturing the forward-looking momentum of the ABB Group.

Tasked with convincingly conveying this new spirit at all levels, from 3 October to 7 November 2016 no fewer than 1200 people were working full out, practically day and night, under the supervision of standing ovation to ensure that the ABB gala event was a complete success. We assumed the role of general contractor, cooperating with a total of 20 partner companies on this major project.